If you do anything to work on the mental side of your sport, it better be mental imagery. Why, you ask. Because there is no more powerful mental tool than mental imagery and it can have a huge impact on your sports performance. 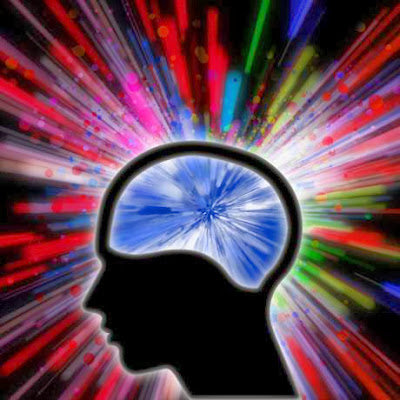 I say this with such conviction because it had that effect on me when I was a young athlete at Burke Mtn. Academy, a private boarding school in Vermont devoted to developing world-class ski racers (it was also the first full-time sports academy in the U.S.) One summer I took a course at a local college that introduced me to the power of mental imagery. I applied it to my sport as part of my final project for the class and then continued to use it throughout the following fall and into the competitive race season. The results were nothing less than spectacular. From doubt came confidence. From distraction came focus. From anxiety came intensity. From timidness came aggressiveness. From inconsistency came consistency. And, most importantly, from decent results came outstanding results.

When I studied mental imagery in graduate school, I learned why it is so powerful. Imagery is used by virtually all great athletes and research has shown that, when combined with actual practice, improves performance more than practice alone. Imagery also isn't just a mental experience that occurs in your head, but rather impacts you in every way: psychologically, emotionally, physically, technically, and tactically. Think of mental imagery as weight lifting for the mind.

In my more than 25 years of work with professional, Olympic, collegiate, and junior-elite athletes, mental imagery is the tool that I emphasize the most with them and the one that I have seen have the greatest impact on their performances. Here’s the bottom line. If you aren’t engaged in a consistent mental imagery program, you’re not doing everything you can to achieve your athletic goals. 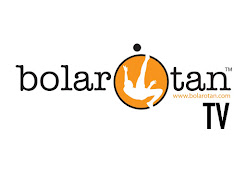 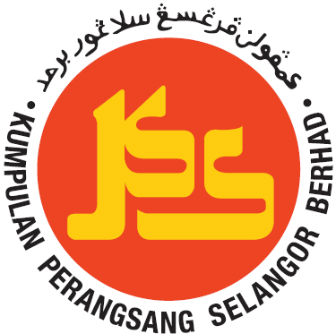 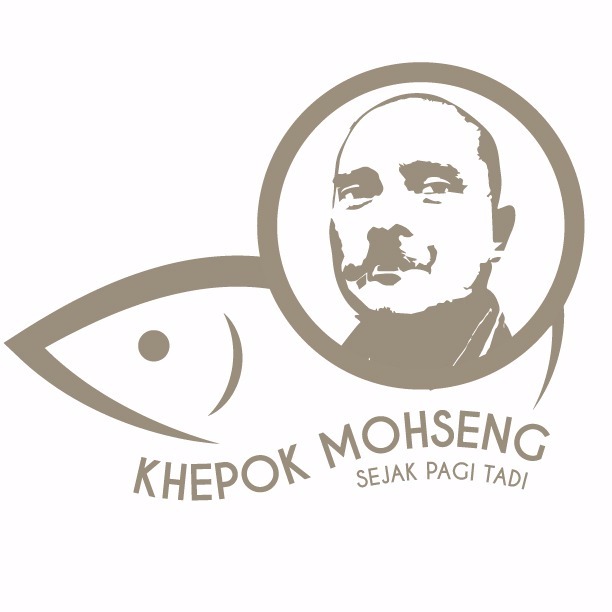